Get fresh music recommendations delivered to your inbox every Friday.
We've updated our Terms of Use. You can review the changes here.

by Darken My Grief 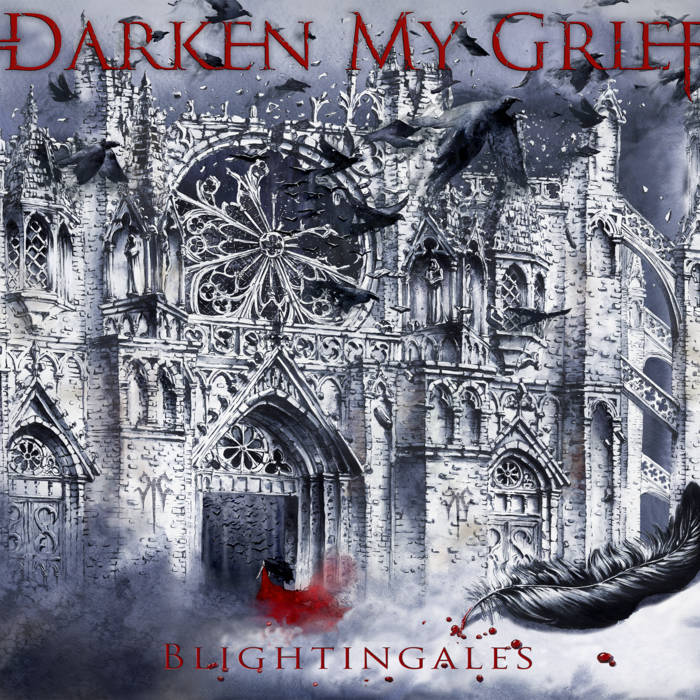 Alas, the portents were true - the Blightingales are upon us! All crumbles, melts and fades, struck with illness and decay. The sound of doom within an album caught.

The band, currently comprised of Duddu and Boke, received tremendous help in reshaping the ”Blightingales” from the following awesome people:

Romanian grey metal (an atypical elegant combo of doom, melodic death and symphonic black) done right.
It is the resurgence of an old project that once soared very high, but burned its wings in the sun.
Now reemerging from darkness, the band brings about decrepitude in the form of its first true album called ”Blightingales”, an opus that will carry you across states of aggressive melancholy. ... more

Bandcamp Daily  your guide to the world of Bandcamp